Why I am joining the Tezos Foundation council 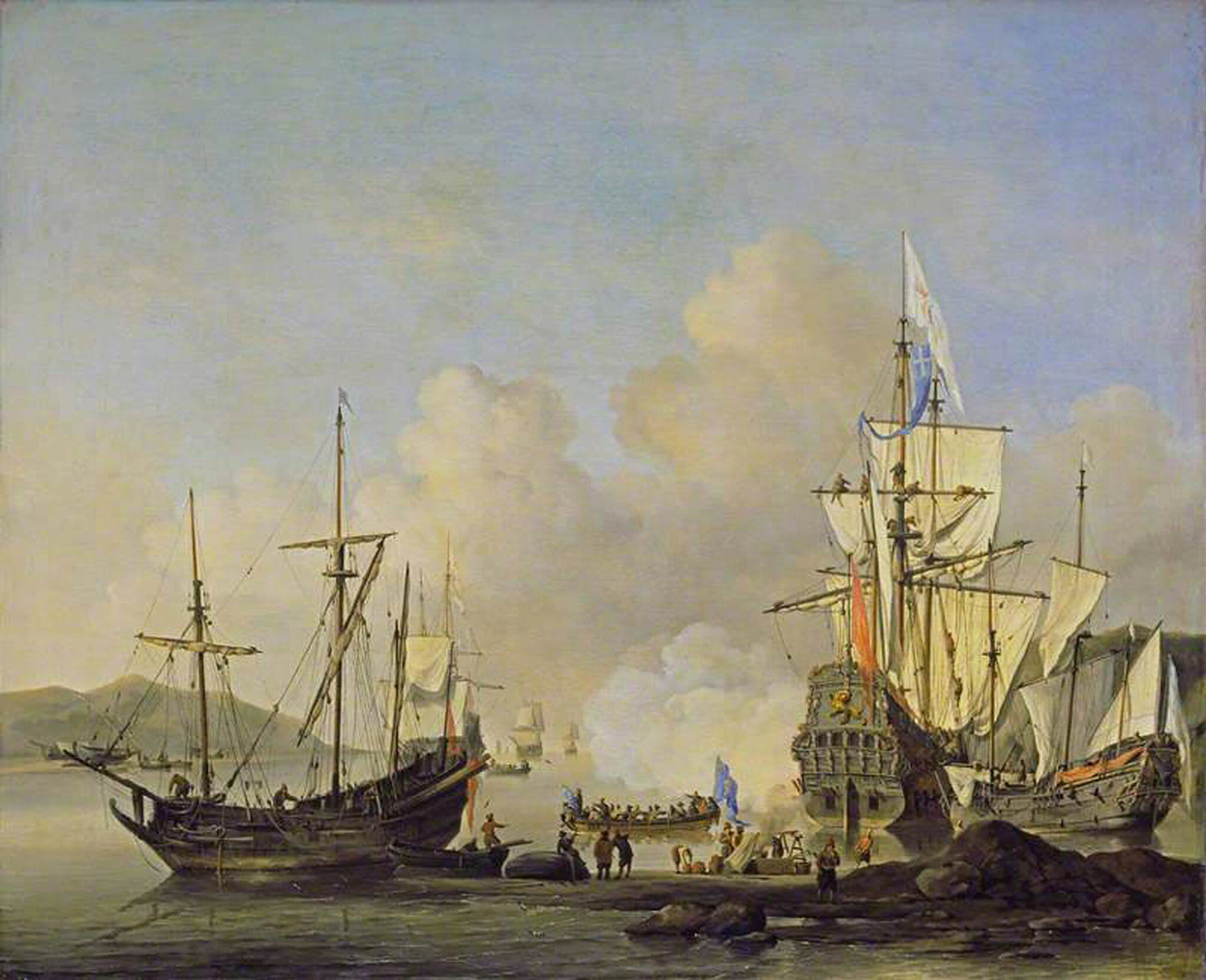 It has been a while since I worked on this project exclusively during my nights and weekends. Over the last four years, it has been rewarding to watch Tezos grow from an idea to a network used across the world. This outcome could not have been achieved without the dedicated commitment of countless people. Indeed, for a cryptocurrency to succeed, it must be a movement. The focus needs to be on its community, not on its founders, nor on some non-profit entity.

Alas, the Tezos Foundation did historically attract attention to itself, which subtly, but indubitably, negatively affected the culture in the ecosystem — a phenomenon which persists to this day. I think I can help change that, which is why, on February 23rd, 2021, I reluctantly accepted a nomination to join the Tezos Foundation council and set for myself a term limit of one year. This is a decision that came after much deliberation and which I did not take lightly.

Over the last year, a non-managerial executive board has replaced the model stewarded by the first two Foundation presidents. The current council of the Tezos Foundation acts as a responsible governance body for its endowment but takes no role in the day-to-day management of the Foundation. This is the model I believe in, but a model which is not yet fully understood or appreciated by the broader community, I hope to help communicate that more clearly.

I intend to champion a more humble role for this organization, one focused on empowering centers of excellence throughout the ecosystem. I believe my steadfast devotion to Tezos and my intimate understanding of the project qualifies me to take part in this transition, and I look forward to helping the council further the foundation’s mission.